Travel Period: Until March 2020 (Except Peak Dates and Holidays)

>Malaysia Federal Tourism Tax NOT included RM10/room/night to be settle upon check-in.

> Room rate is based on cheapest room category hotel check-in is 3:00pm and check-out is 12:00pm

> Rates are STRICTLY not valid during Fair/Event/Peak Period. Other block out dates& surcharge will be advised upon booking confirmation.

> Services not utilized are Non-Refundable. 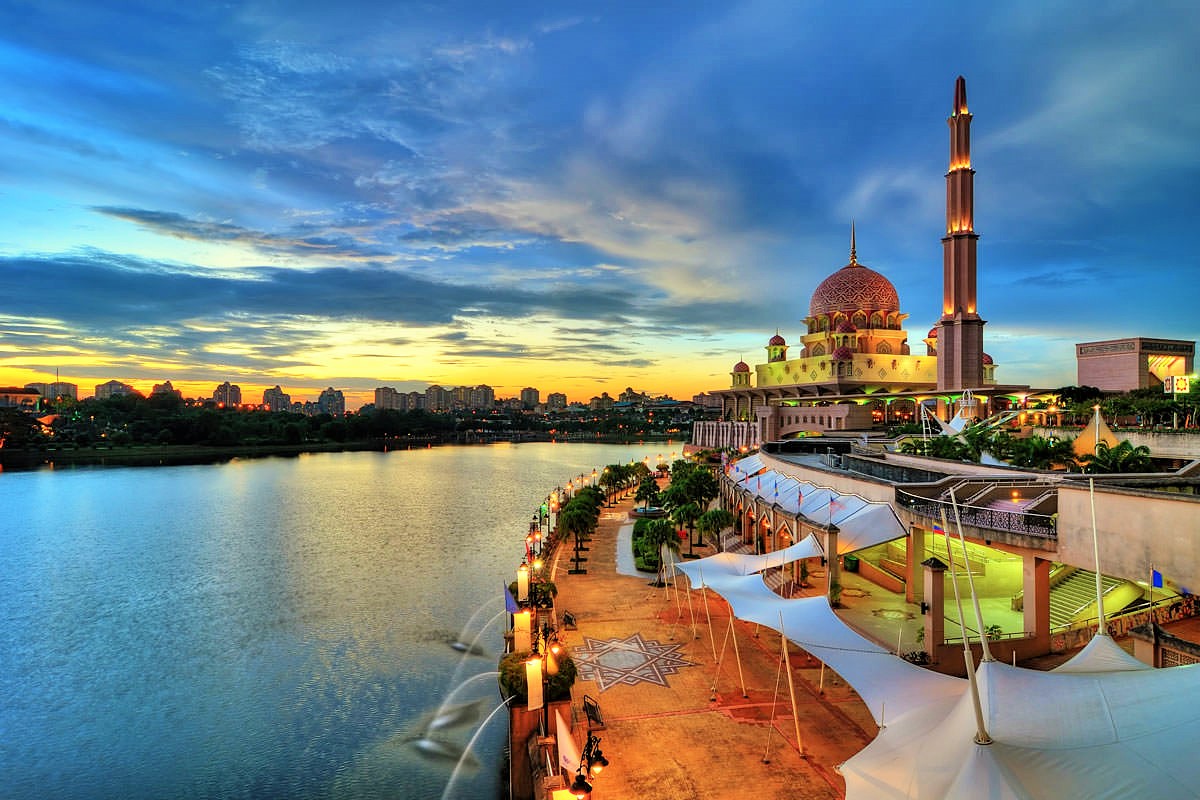 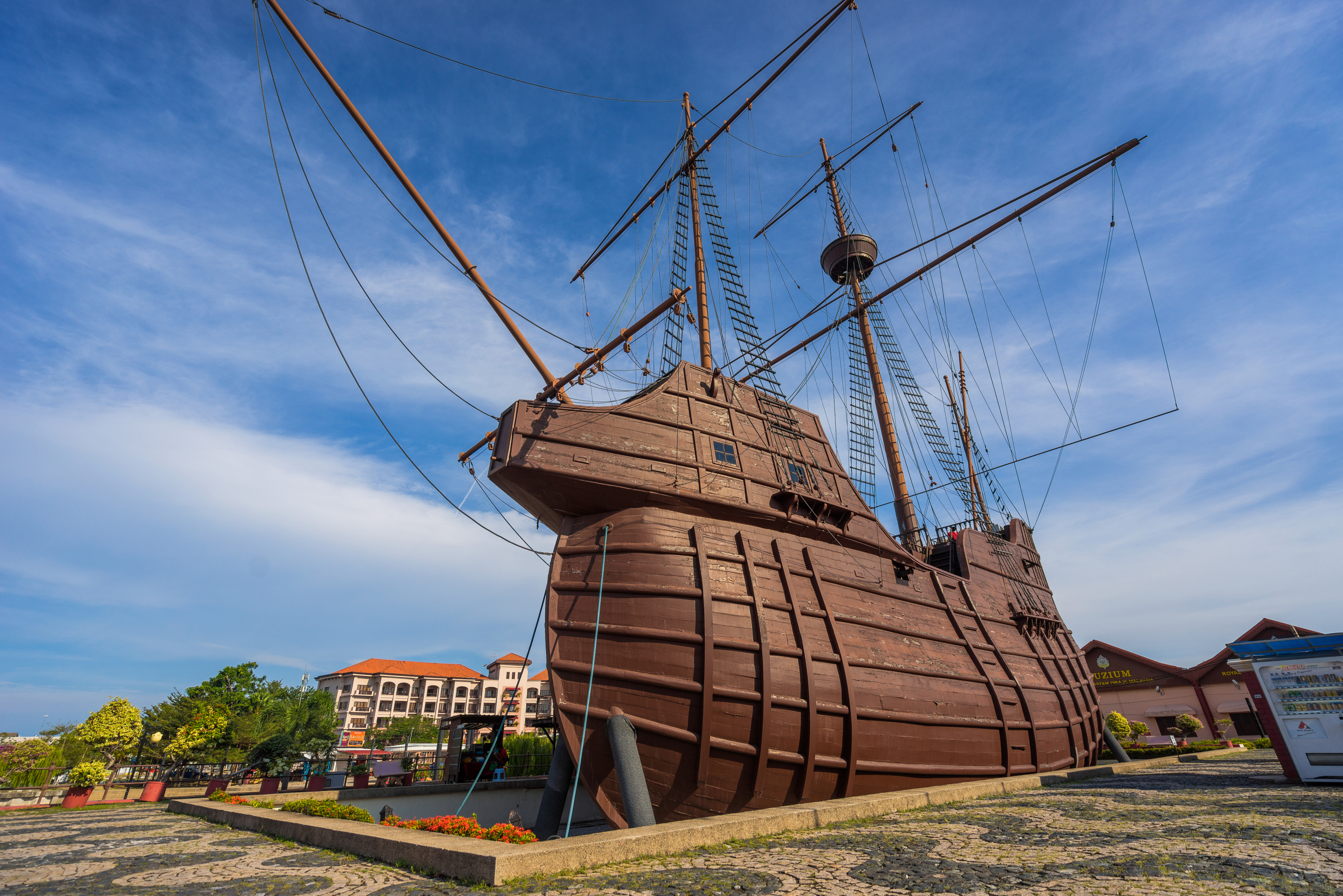 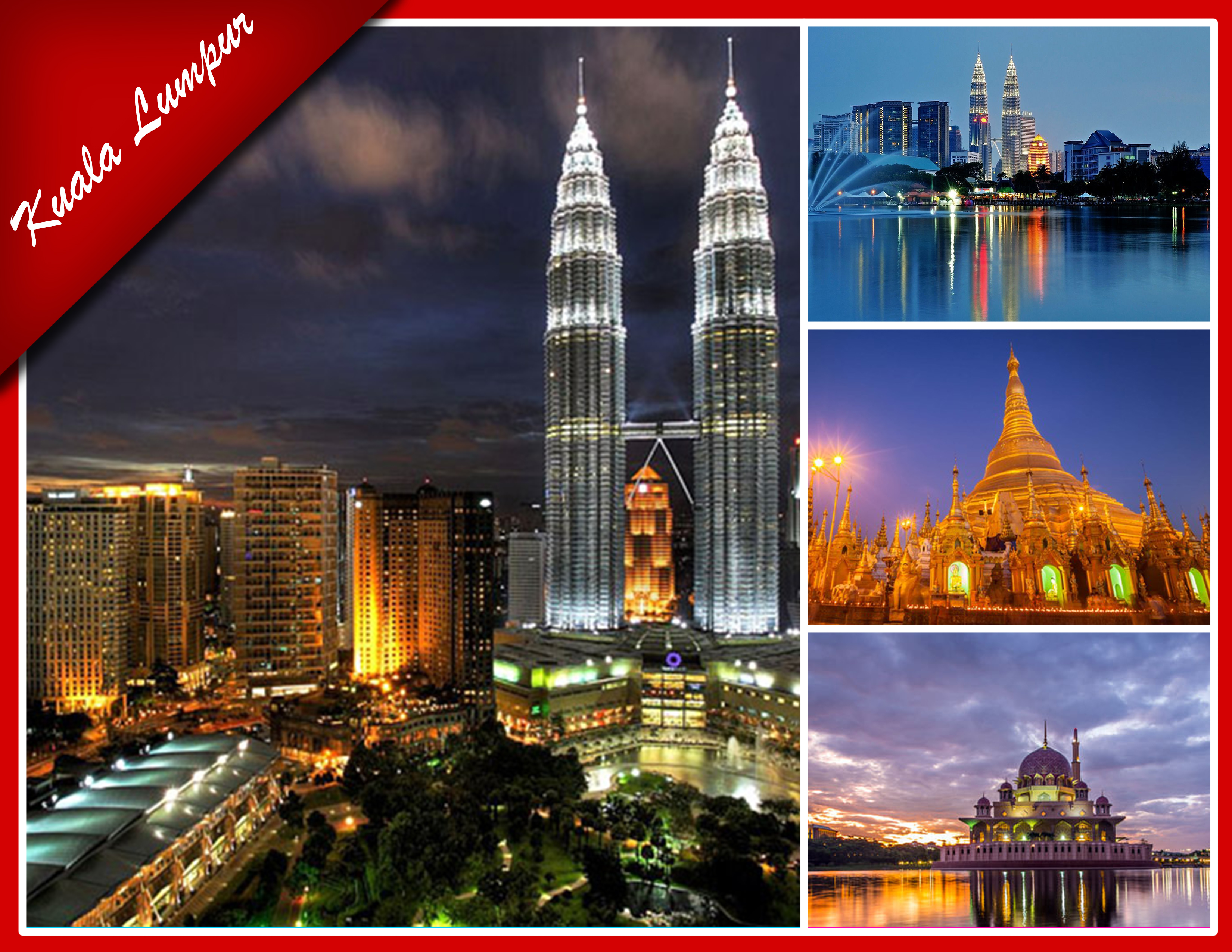 (Except Peak Dates and Holidays)

Note: Optional tour can arrange2weeks prior the travel date

ALL RATES/ITINERARY ARE SUBJECT TO CHANGE WITHOUT PRIOR NOTICE

Our first stop at the Royal Selangor Pewter will feature the largest and most modern pewter factory in theworld, reputed internationally for its high quality and craftsmanship. Next we stop at Batik Factory – see howBatik is designed and printed. Our last stop will be at the limestone hills of Batu Caves that comprises ofthree caverns and several smaller caves. It is the shrine of Lord Murugah, a Hindu deity – a flight of 272steps lead up to the temple cave. Another cave, called the museum cave, is filled with images of deities andmurals depicting scenes from the Hindu scriptures.

Amidst the freshness of cool, crisp mountain air about 6,000 feet above sea level, lies Malaysia’s only casinoresort. Stop at cable car station and take a skyway cable car ride, with a sky above you and a tropicalrainforest below, ride up to the hilltop on the longest and fastest cable car in Southeast Asia. Fringed by oneof the oldest tropical jungles in the world, you can try your luck at Blackjack, Keno, Roulette or a host of

The journey from Kuala Lumpur to Putra Jaya takes approximately 50 minutes via the highway. Our firststop will be Taman Warisan or Agricultural Heritage Park – a living museum for mango, rubber, coca, palmoil, durian, jackfruit, herbs and etc. A demonstration on the entire rubber-manufacturing process from thetime it is tapped and churned out as fully smoked sheets will be shown during the tour. Next proceed toPutra Jaya Government Centre, there are numerous new government complexes located in this newtownship. The most imposing structure in Putrajaya is the thin pinkish Putra Mosque. Standing besideDataran Putra and facing the Putrajaya Lake, it incorporates architectural elements from Turkestan,Kazakhstan and Morocco. Another eye-catching building is the Prime Minister’s office – Putra Perdana. Otherinteresting places are Putra Bridge, Prime Minister’s residence.

Spanning over 80 acres, Sunway Lagoon draws fun seekers from all over with its reputation as a themelands, each boasting their own exciting attractions. There are Adventure Park, Wild Wild West Water Park,Surf Beach and Elephant Walk. A place where you will take home more than just memories. The Lagoon’smascot, captain quack, walks around the entire Lagoon spreading his contagious energy and merriment tothe visitors, while they enjoy the daily shows and many exciting activities.

Remember Malacca, where it all began. It takes approximately 2 hours to reach the old historical city, with ashort refreshment stop. The history of the Peninsular Malaysia is said to have begun here, the greatest seaport where the Portuguese, Dutch and English tool turns to capture this once powerful and prosperoustrading post.

A tour to the open air bazaar of Chinatown, stroll through its popular night markets; where the locals engagein hectic bargaining for merchandises spread across the street. Visit Sri Maha Mariammam Hindu Temple-thesmell of burning jasmine, intricate carved deities and the mystical aura combine to give you lastingimpression of this religion. Later proceed to KL Tower (visit stop with entrance).